Leaders admit when they are wrong. 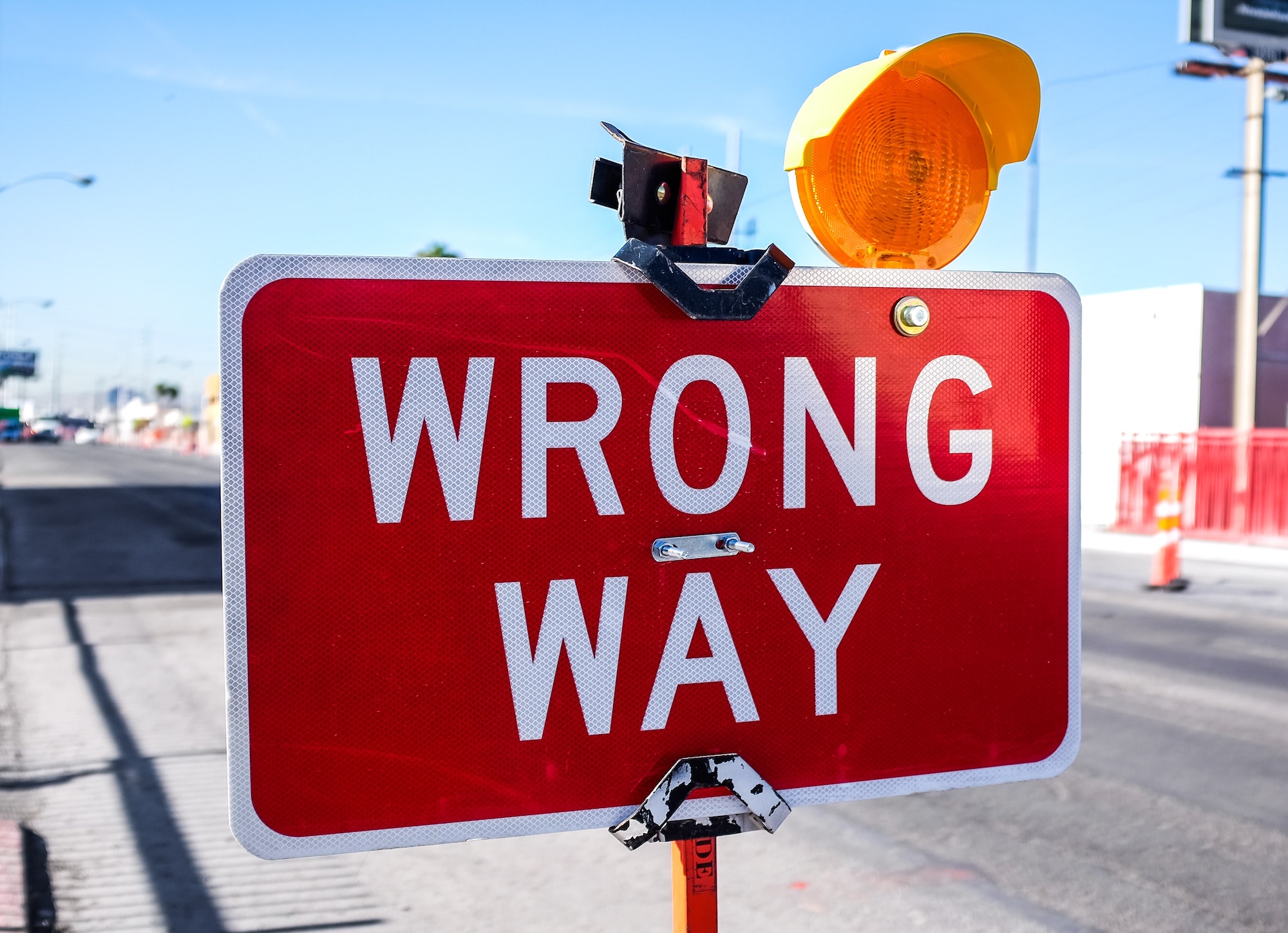 Most people in leadership positions are doing the best they can with the tools and information they have. Some are poorly equipped and slide into being a fear driven boss. The fear is that their insecurities, lack of skills or lack of knowledge will be exposed. Fear driven bosses like to tell, not ask, micromanage, play the blame game, demand compliance, discourage critical thinking and will not admit when they are wrong or make a mistake.

Others are leaders and accept that they will not always have the best idea or an answer to the problem. That is why they surround themselves with people who have different strengths and talents and who think differently. They are intentional and deliberate about creating a culture where it is safe to ask questions, suggest a better way of doing things and challenge (in a professional manner) decisions that have been made. These leaders will stand up and own up when they screw up and they will admit when they are wrong because they are interested in the truth and in bettering themselves, their people and their organization.

“If anyone can refute me – show me I’m making a mistake or looking at things from the wrong perspective – I’ll gladly change. It’s the truth I’m after, and the truth never harmed anyone.”

One leader I know was in a position where he ignored the advice of people around him and made a poor decision. When he realized the flaw of, and the impact of, the decision he made, he went back to his team and apologized. He apologized for not listening to then and admitted the poor decision he made. He then publicly thanked one of the team members who had come to him privately about the decision he made. He let the team know what he was doing to correct the decision and allow them to move forward. He also acknowledged the importance of the team providing input in the future and made the commitment to listen to their input.

In another case a person in a leadership position ignored the advice of key team members and made a poor decision. While he likely made the decision for the right reasons, it became very clear that it was not a good decision. The ramifications of the decision were brought to his attention by key team members, not from the perspective of “I told you so”, but from the perspective of “Let’s learn from this and avoid the same mistake in the future.” To this day he continues to justify the decision and in fact doubled down repeating the same poor decision despite the continued cautions and feedback from key team members. Two messages are very clear to those team members:

Being in a leadership position does not make you a leader. Leaders are seekers of truth and humble enough to admit when they are wrong.

Remember that leadership is a choice and a journey, and it starts with you. Choose well, keep learning, and enjoy the journey.

Register yourself, and your team for the Dare to Be Great: Strategies for Creating a Culture of Leading online workshop to get everyone on the same page regarding leadership and culture. If you are interested in hosting a live Dare to Be Great workshop reach out to me at info@daretobegreatleadership.ca.

A Boss or a Leader?

Let’s drop the “hard” and “soft” labels when it comes to skills.