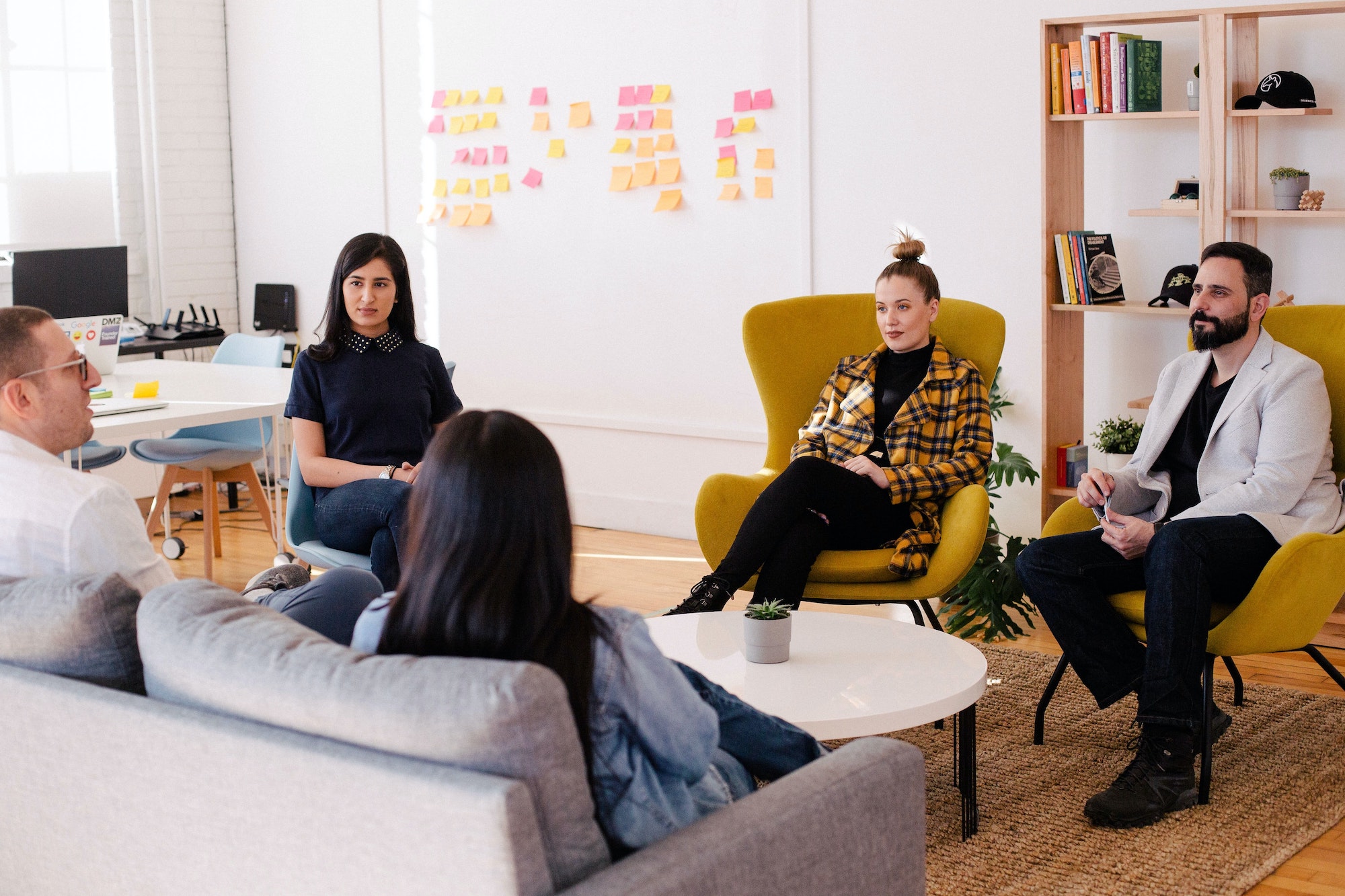 Last week I wrote about Mark Sanborn’s cautions regarding Best Practices and his recommendations to seek Better Practices and Next Practices. One of the concerns I expressed around Best Practices is the amount of time often spent on hold while conducting the search for Best Practices followed by the all too common “let’s form a committee to look at the report and recommendations”. While there is a time to form a committee and examine the research there are many good ideas that simply die as a result of that all too common practice, or never get brought forward because people know that will be what happens.

Here are three ideas, from three different podcasts I have listened to in the last few months, that I would like to share for your consideration.

Simply do it. – Seth Godin, The Tim Ferris podcast.

Get the prototype out. – Tim Brown, Executive Chair and Iain Roberts, Chief Operating Officer at IDEO, No Turning Back podcast with Stan McChrystal and Chris Fussell.

What if instead of always bogging ideas down in lengthy reports and committees, you were to adopt these philosophies in your team or work group? Let me share an example.

I was having a discussion a last month with the head of the training division for an organization with over 1400 employees. He related to me that he was looking for information on organizations that had implemented a formal mentorship program for newly promoted people at different levels of an organization. As we talked about this he shared that previously he had engaged in discussions with the CEO about building an in house leadership training program. The CEO indicated he was supportive but did not have time to explore it at that time but they could look at exploring it further down the road.

Rather than leaving this critical training program in limbo, the training manager took the initiative and built a prototype of a program, got some key people on board as instructors and began rolling it out. When the CEO found out the training was already being delivered he was very interested in the content and supportive of the program continuing. While the Training Manager was not aware of these above listed philosophies, the reality is that he had very successfully employed all three.

My suggestion regarding the Mentoring Program was to employ the same principles and we talked about the philosophy,  “Simply run the experiment.” (I had not yet heard the podcast with Tim Brown and Iain Roberts.) My advice was to identify a couple of key people at each level of the organization and approach them to see if they would be interested in mentoring the next person to get promoted to that level. Those people could help build out what I would now call the prototype. As the organization moved forward with promotions these people would connect with the newly promoted person and help to mentor them as they grow into their new position. This program could then evolve into one where you also have people in formal leadership positions who are willing to mentor people on their journey to getting promoted to help them develop the skills to allow him or her to be better prepared to move into formal leadership positions at various levels in the organization. This mentoring program would augment the leadership program and provide long-term benefits for the people in the organization and the organization as a whole.

Why do I like those three philosophies and why do I believe they work well together?

Is this appropriate with every new idea? Likely not. It is doable more often than not? I would suggest it is. Is this simple? Yes. Is it easy? No. Is there some risk associated with this? Yes. Does this take courage as a leader to embrace this philosophy? Yes. Does it require that you as the leader cultivate the right culture to nurture these philosophies? Absolutely.

Where do you go from here? Start with one idea to improve your area of influence then simply do it. Run the experiment and get the prototype out there. Refine and improve based on the feedback and repeat.

Remember that leadership is a choice and a journey and it starts with you. Choose well, keep learning and enjoy the journey. The Dare to Be Great: Strategies for Creating a Culture of Leading online workshop was created for aspiring leaders and frontline leaders to help you on your leadership journey.

You are not the hero.

Build the skills to do the job.