Stand Up and Own Up 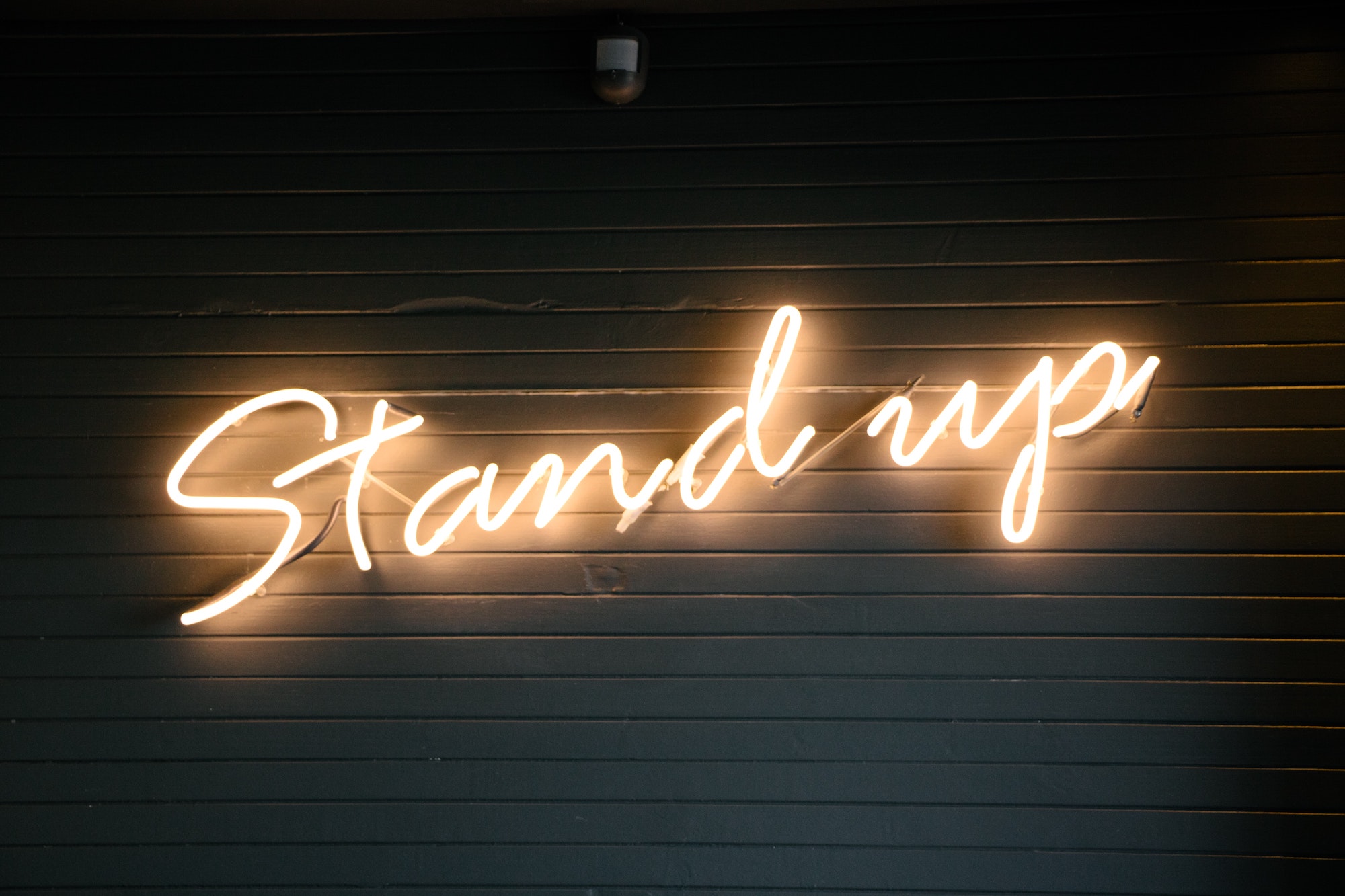 If you have a culture where it is not safe to stand up and own up when you screw up then people will seek to cover up when they screw up. When the mistake is discovered people will deny, demand proof and point the finger of blame at others, including you.

It is not enough to say it is safe and expected that people will stand up and own up. People have heard that before and many of them have been burned when they stood up only to get belittled, berated, demeaned, embarrassed and shot down. That only has to happen to one member of the group and word will spread like wildfire causing people to hunker down. In addition to hiding mistakes they may very well become action averse to avoid making mistakes resulting in a culture of mediocrity and low performance.

A department head at a university where I was conducting a leadership workshop a few years ago shared with the group that at his previous job the boss told everyone they were allowed to make five mistakes a week. The people in the group laughed when he said that and asked if the workplace was chaos. He responded that is was not, in fact it was the opposite. He explained that the boss had two caveats to that rule:

He explained that once people realized that was actually the culture and that when you made a mistake the conversation with the boss would be about what you learned and what you are doing to ensure you do not repeat the mistake that productivity, creativity and innovation went through the roof and mistakes were almost non existent.

One piece to add to that philosophy would be to create a culture where you share the lessons learned with the team so everyone benefits from the mistakes of their teammates. A culture of standing up and owning up is going to be a far more productive and engaged workplace than one where the culture is cover up and hunker down.

Creating this culture requires building trust over time so people understand that it is safe to stand up and own up when you screw up. That investment will have a huge ROI for your team, the people you serve and the organization as a whole.

Remember that leadership is a choice and a journey and it starts with you. Choose well, keep learning and enjoy the journey.

Register yourself, and your team for the Dare to Be Great: Strategies for Creating a Culture of Leading online workshop to get everyone on the same page regarding leadership and culture. If you are interested in hosting a live Dare to Be Great workshop reach out to me at info@daretobegreatleadership.ca.

If you actually want input……

Help them become what they are capable of.